Living Youth Programs’ Arkansas Adventure Camp was a wonderful and challenging activity! Twenty-two campers and staff members embarked on the challenge in a small state park in Perryville, Arkansas, about 40 miles from the city of Little Rock.

Our base camp was at Lake Sylvia Campground, but Lake Sylvia itself was in the process of being moved from federal to state ownership, and was drained for repairs—something we had not expected. However, it worked to our advantage since it meant that the recreational part of the campground was closed, and we basically had the park to ourselves. It was a nice treat to set up our tents at several RV sites rather than in the primitive group campground that we were slated for. The trail head for the Ouachita National Recreation Trail was just 100 yards from the campground.

Campers and staff arrived on Sunday afternoon, and were on the trail on Monday morning. The theme for our endeavor was “The Path to Success!” We focused on both the physical and spiritual aspects of the path that leads to success and started our days with prayer. Throughout the week we focused on God’s creation and His way of life.

For most of the trail we were under a canopy of trees, with the temperatures in the low-to-mid 80s during the day and in the low 60s at night. We made about 8.5 miles on the first day and camped near a pinnacle. Water was not as plentiful as it had been when we had visited the camp a few weeks earlier, but God always provided. The terrain was rocky and the brush was thick in places. The elevation went from 800 feet to 2,000 feet over the course of the trail, with some beautiful pinnacles along the way. That first night out in the back country, at about 11:30 p.m., we were all awakened by the very loud and fearsome screech of an owl that was rather close by. Apparently, we needed some excitement! Though we eventually managed to get back to sleep despite its screams, we all looked forward to the sunrise. Heat, humidity, and lack of breeze made the hours long, but the campers always looked for three positives (credit to Mr. Mike DeSimone). In the evenings, everyone enjoyed hot meals and fellowship.

We wrapped up the adventure on Thursday with a trip to a nearby waterpark and some ice cream. Friday morning, everyone said their goodbyes and left with lifelong memories and bonds of friendship. As we reflected on the goal of completing a 26-and-a-half-mile hike, one lesson was, “We can do hard things!” 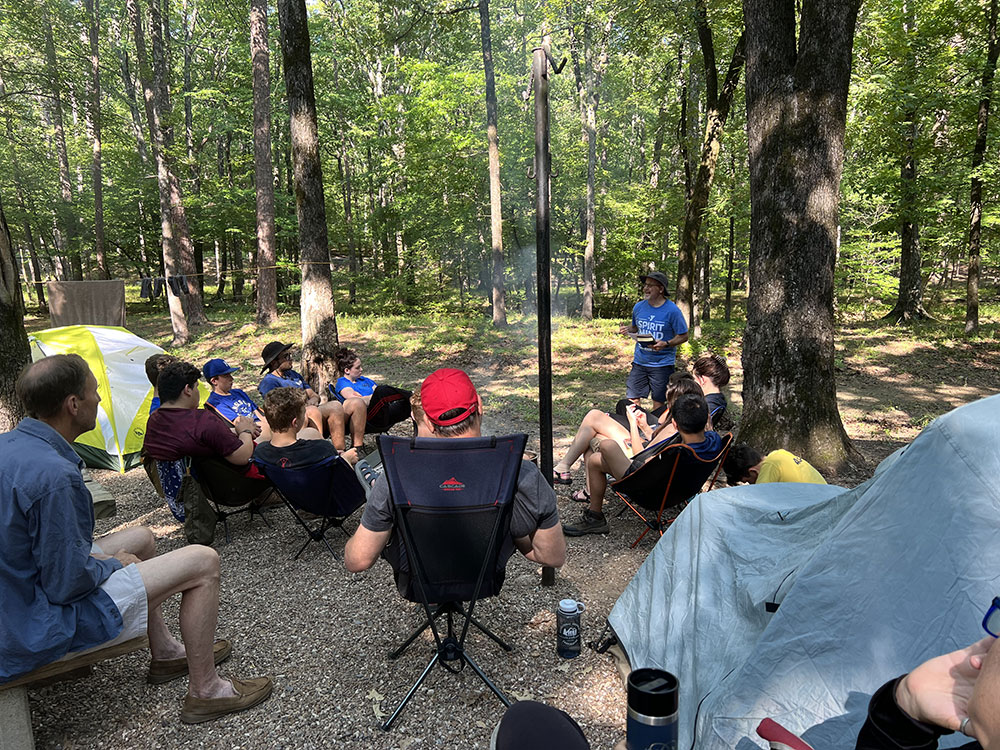 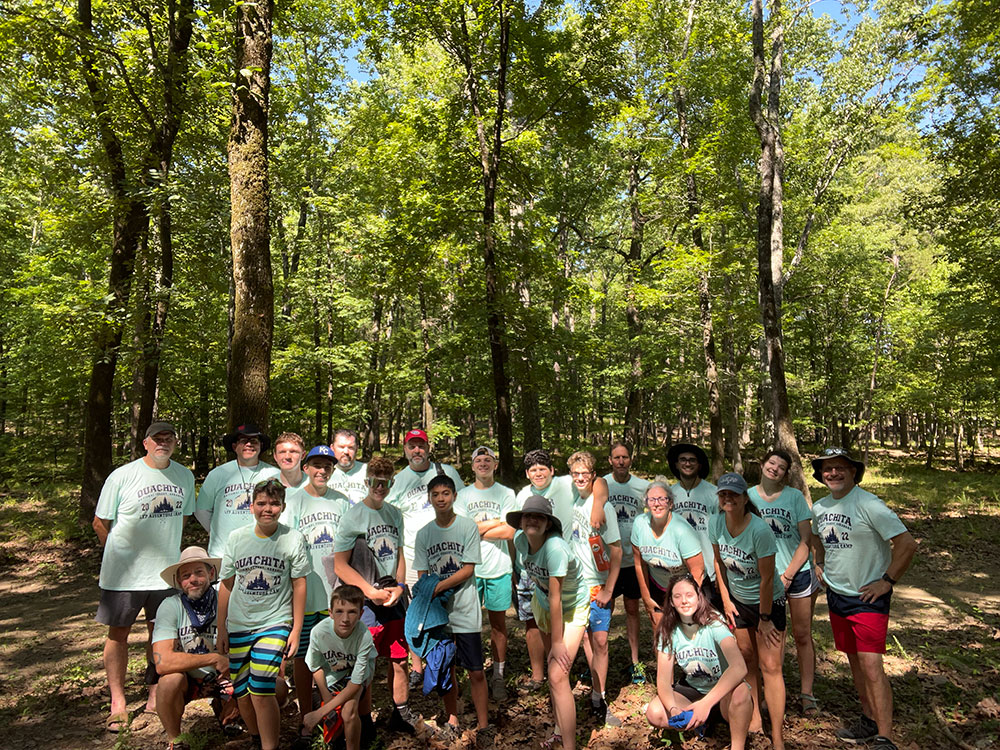